Performance Santa Fe has supplied the stages and classrooms of New Mexico with quality programming for more than eighty years. Our mission is to present world-class music, dance, and theater, and to provide excellent performing arts education for our community. From jazz quartets to modern dance companies, PSF’s skillfully curated seasons bring the best of today’s performers from across the globe to audiences in Santa Fe.

The organization’s community reach extends beyond the walls of the theater and into the classroom via award-winning education programs. In a public school district where seventy-five percent of students qualify for free or reduced-price lunch, PSF reaches more than 3,000 students across twenty-four local schools annually, at no cost to them.

Since 2020, Performance Santa Fe has expanded on its local audience, offering top-notch virtual performances and education programs to audiences across the globe.

The year was 1937 and Columbia Artists Management’s acclaimed Community Concerts program was providing towns across the country with their first taste of high-quality, live performances from leading artists and ensembles. Locally-based partner organizations like Performance Santa Fe (then known as the Santa Fe Community Concert Association) were at the cornerstone of this innovative program to increase public awareness and appreciation for the performing arts. Its debut show in 1937 was performed before an audience of 775 people—no small feat for a city with a population of less than 20,000 at the time.

Performance Santa Fe recognized the importance of introducing young people to the performing arts as early as the late sixties, but it was one special performance in the spring of 1974 that solidified the organization’s focus on youth programming and education. Santa Fe’s Sweeney Center (now the Community Convention Center) was filled with an audience of 3,000 students enjoying a performance by the Utah Symphony Orchestra. An article within the March 17, 1974 issue of the Santa Fe New Mexican newspaper reported “a show of hands at the concert indicated that about ninety percent of the students had never heard a symphony.” PSF has worked to shift this paradigm ever since.

For a more in depth look at our educational programs, click here.

Keeping the Lights On

In addition to annual ticket sales and sponsorships, grants from partners including the City of Santa Fe Arts Commission, New Mexico Arts, and the National Endowment for the Arts have helped supplement Performance Santa Fe’s annual programming, as have private and corporate contributions.

Not all who contribute to Performance Santa Fe do so with money. PSF’s team of volunteers give the precious gift of time, working to keep the organization running strong and serving the Santa Fe community.

The world is a different place than it was in 1937, but despite all that has changed, the hunger for the performing arts remains alive and well. Performance Santa Fe continues to serve its mission to present world-class music, dance, and theater, and to provide excellent performing arts education for our community. 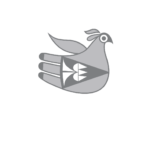 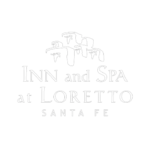 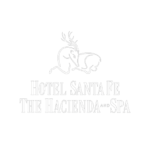 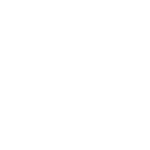 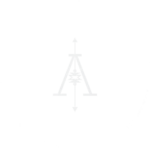 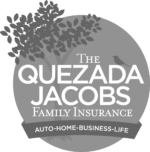 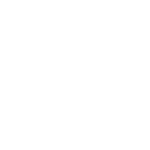 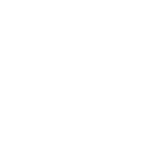 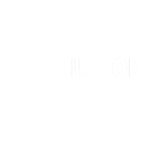 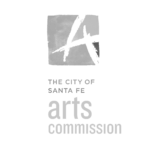